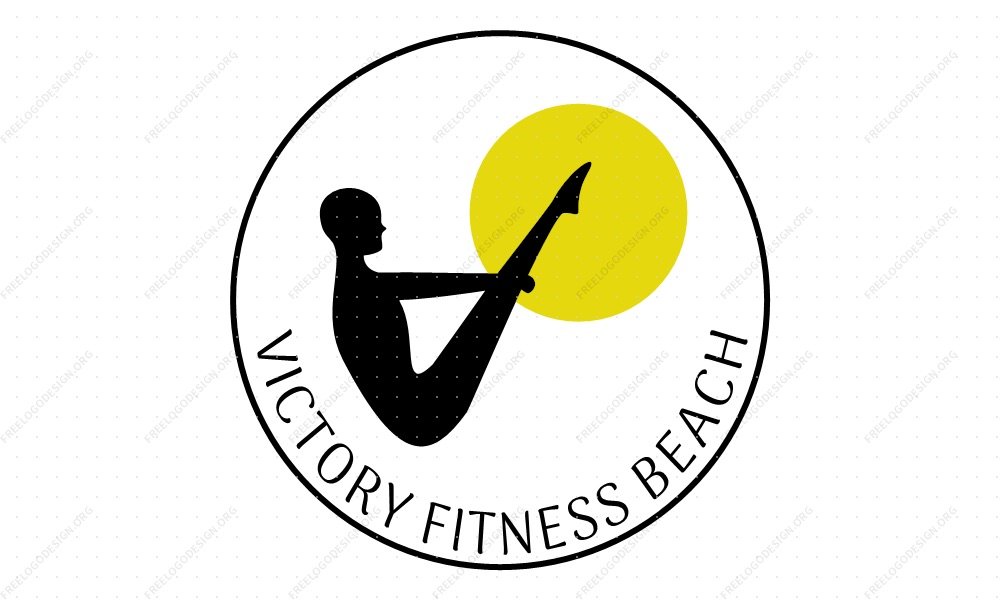 Victory Fitness Beach
0 out of 5
Love discounts? Become a member!
Ask us!

Mat Pilates is a way to stretch and strengthen your body, primarily the muscles of the core, which span from your hips to your shoulders. Joseph Pilates developed this exercise methodology in the early 1900s to help fellow internees in a German national camp in England and, later, World War I veterans injured in the war. Later, Pilates took his exercise system to the United States and opened a gym with his wife.Mat Pilates borrows from disciplines such as dance, yoga and classic calisthenics. The standard Pilates system of exercise uses many different pieces of equipment, such as the reformer, cadillac and barrel. But, the mat Pilates series of exercise is performed equipment-free, with the moves adapted to work with just your body and a floor mat for cushioning and support.Benefits of Mat Pilates:Mat Pilates focuses on the core, or the “powerhouse,” as Joseph Pilates called it. You’ve probably heard how essential the core is in maintaining the health of your body and deterring injury. For example, a strong core helps ward off back pain and makes daily chores more doable. A strong core is a must for athletes, from runners to football players, as it increases stamina and power. When your core is strong, it serves as the centre of power so your limbs don’t have to bear as much of the brunt of movement.Studies also show that mat pilates can help people who already suffer from back pain.Why Have a Private session and not join a class?

A knowledgeable personal trainer will create a customized exercise program for you, designed to help you reach your unique health and fitness goals. A trainer will also take into account special considerations (e.g. existing medical condition, pregnancy, post-rehabilitation, medications taken, etc) when creating a program exclusively for you.

When exercising, safety is the number one priority. Our personal trainers will teach you the proper mechanics of each exercise and will ensure that you are performing each with correct form, thus maximizing the efficiency of your workouts.

Who wouldn’t like a little extra motivation? Having a scheduled session with a trainer promotes accountability on your part, and can assist in developing adherence in the long run to making exercise a regular part of your routine. In addition to the outside motivation, a personal trainer can also help you develop a more positive outlook on exercise by exploring options for making exercise more enjoyable, reviewing short-term progress towards goals, and assessing feeling- and mood-state changes related to exercise, thereby improving self-confidence and self-motivation.

Believe it or not, exercising can be fun! Our personal trainers can help you select activities that you enjoy, and also choose exercises that will keep you challenged and on track towards reaching your fitness goals. Our personal trainers have vast knowledge of various exercises, tools and techniques that can make your workouts both fun and effective.
*please note that sessions will be taught in ENGLISH
If there is not availability showing please message to arrange a time and date.

There are no reviews yet.

Be the first to review “Private Pilates Online” Cancel reply 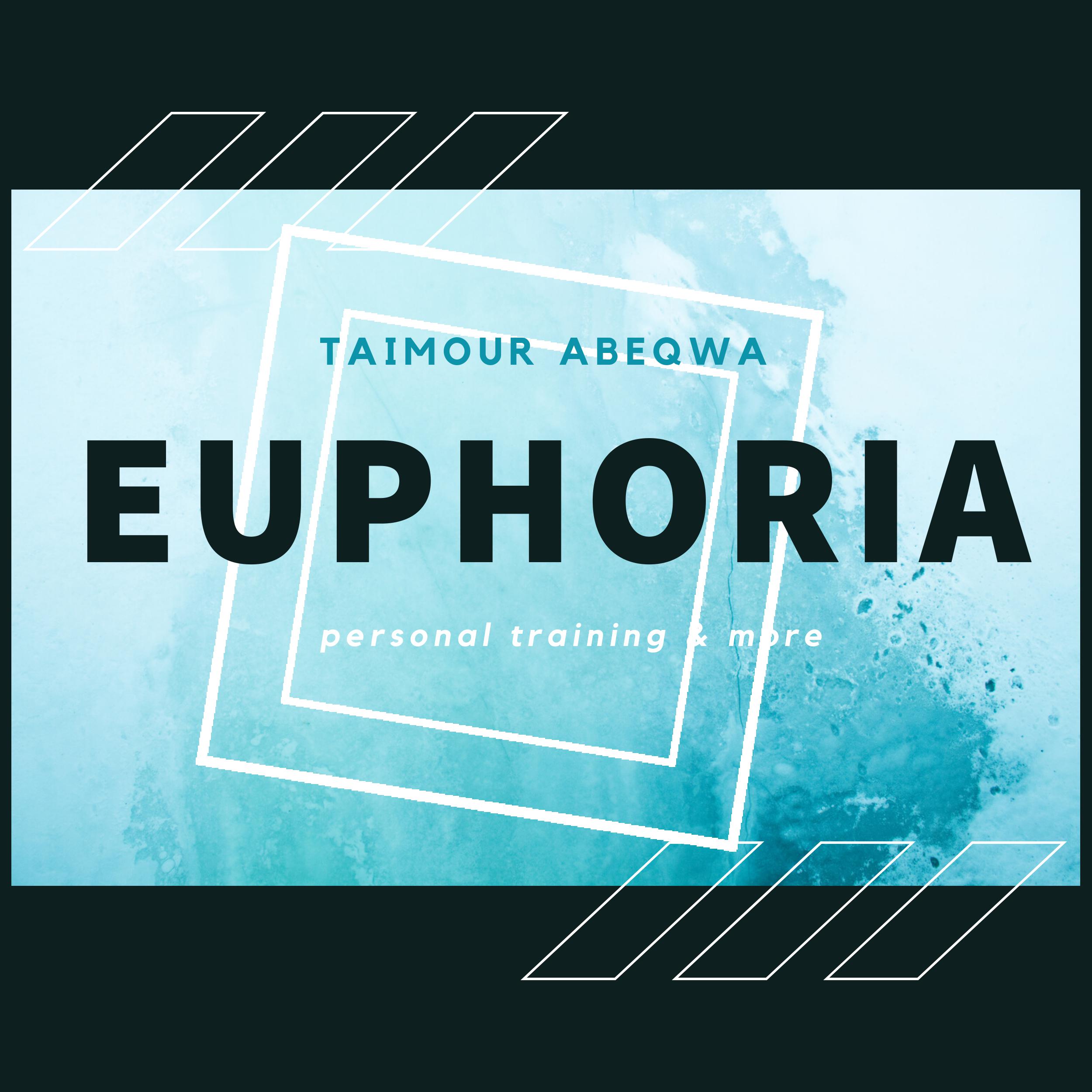